On April 11th, 2020, Virginia Governor Ralph Northam signed the Virginia Clean Economy Act into law. This is Virginia’s first step towards establishing a renewable portfolio standard or RPS. This RPS sets Virginia on a path to achieve 100% carbon-free electricity by 2050. Virginia has now become the first state in the South to take part in a clean-energy transition and one of the leading states in the nation on clean-energy policy. 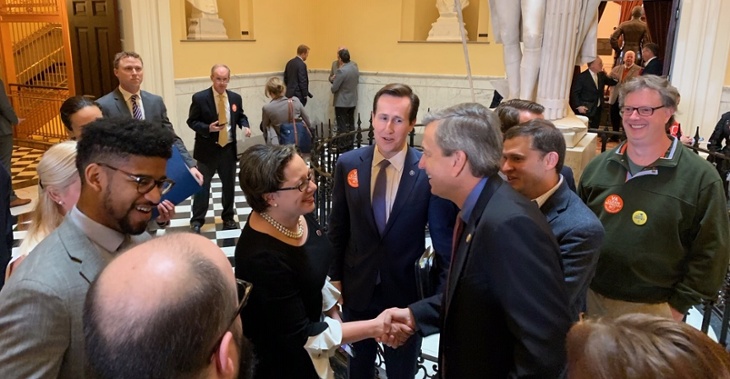 What does the Virginia Clean Economy Act do?

The Virginia Clean Economy Act will use multiple tools to transition Virginia’s electricity system to 100% renewables. The Act accomplishes the following goals:

Establishes energy efficiency standards. The new bill creates a program to reduce the energy burden for low-income customers, with the support of the Department of Social Services and the Department of Housing and Community Development. The act will also set an energy efficiency resource standard, requiring third party review of whether energy companies meet savings goals. 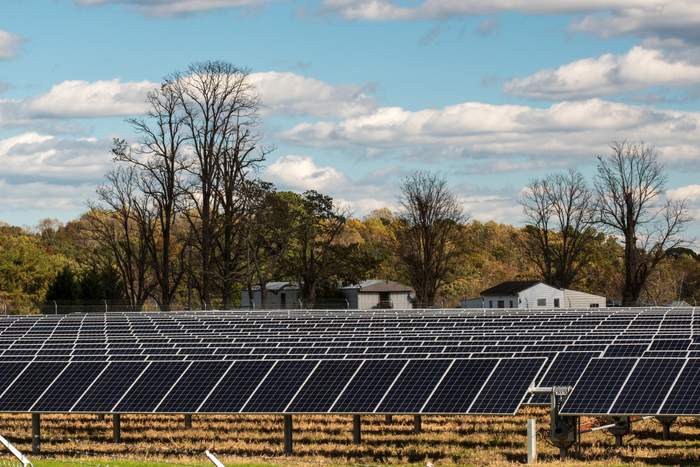 What does this mean for solar in Virginia?

Solar owners benefit because the solar they generate is now valuable to utilities. Utilities can avoid paying fines by purchasing Solar Renewable Energy Certificates (SRECs). Solar owners generate these credits based on how much energy their system produces (1MWh = 1 SREC).

SRECs provide an additional way for solar owners to make money. While SREC prices in Virginia have yet to be determined, the introduction of an SREC market is highly beneficial to solar owners. Selling SRECs can help solar owners shorten the time it takes to pay off the cost of their solar investment. Shortening this time period makes solar a more attractive option for more people. 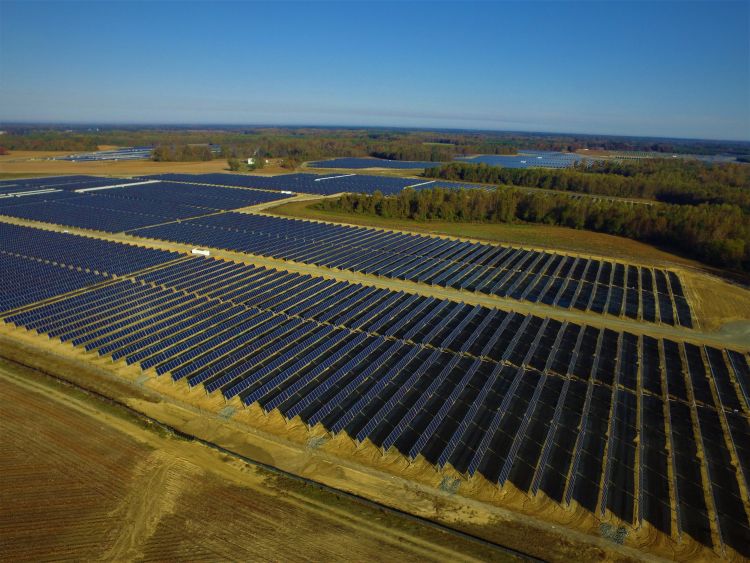 How does the Clean Economy Act expand the ways Virginia can use solar energy?

Beside SRECs, the Virginia Clean Economy Act introduces a number of new incentives and privileges to current and prospective solar owners.

Ensures solar owners receive fair compensation for their solar. Current law allows Dominion and Appalachian Power to stop allowing homeowners and businesses to use net metering once solar supplies more than 1% of the electricity on the grid. The amount of electricity that is on the grid is well under 1% in most of Virginia right now. But this will change as VCEA encourages more people to go solar. VCEA ensures new solar customers will be able to net meter by lifting the cap to 6%.

Permits larger solar systems. The bill increases the total size of solar systems built that can be built in Virginia. It raises the limit for residential systems from 20 kW to 25 kW and the limit on commercial properties from 1 MW to 3 MW.

Removes unfair fees for many solar installations. Utilities were able to charge additional fees to solar owners with systems larger than 10 kW, which has discouraged many potential owners. Utilities include these charges to discourage customers from investing in their own energy production. VCEA raises this limit to 15 kW in Dominion territory, while completely removing these fees in Appalachian Power territory.

Helps non-profits go solar. VCEA expands access to a financing mechanism called third-party ownership. Third-party ownership allows individuals, businesses, or organizations to host a system on their property without paying the full upfront cost of a system.  This is great for non-profits, which otherwise can’t take advantage of the federal solar tax credit since they do not pay taxes. With third-party ownership, the system owner can take the tax credit and pass savings along to the host, aka the non-profit organization. Host sites are often able to purchase the electricity a system generates at a rate lower than what they were paying for electricity from their utility.

Adds more than 3 million panels worth of solar in Dominion territory alone. Current rules limit the total amount of solar that can be owned under third-party ownership at 50 MW in Dominion territory. VCEA is allowing for 20 times that, raising it to 1,000 MW. VCEA expands third-party ownership from a 3 MW to 40 MW in Appalachian Power territory. Further, it launches a 20 MW pilot in Old Dominion Power Territory in Southwest Virginia. Currently, there is about 800 MW of solar installed in Virginia. These programs alone will more than double that amount.

To learn more about the benefits of going solar in Virginia, contact us today.