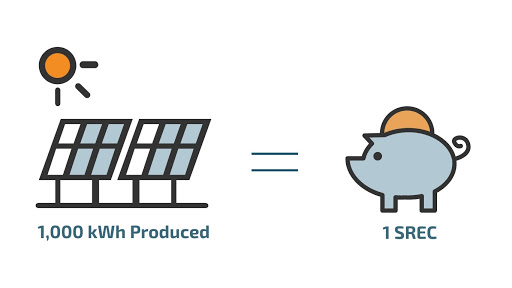 Solar Renewable Energy Certificates (SRECs) are a solar incentive that allows system owners to sell energy certificates to their utility company. A homeowner earns one SREC for every 1000 kilowatt hours (kWhs) produced by their solar energy system. An SREC can be worth over $400 in certain states.

To meet their RPS requirements, electricity providers must obtain renewable energy certificates (RECs), which serve as proof that they have either produced renewable energy themselves or paid someone for the right to count their produced solar energy for themselves. Many renewable portfolio standards also require that a minimum percentage of electricity sales in that state come from solar power. In those cases, SRECs are used to account for solar electricity production.

How can business owners make money with SRECs?

Some states have established a market to facilitate the sale of SRECs. System owners can sell their certificates through the SREC market to utilities that need to buy SRECs in order to meet their RPS requirements. 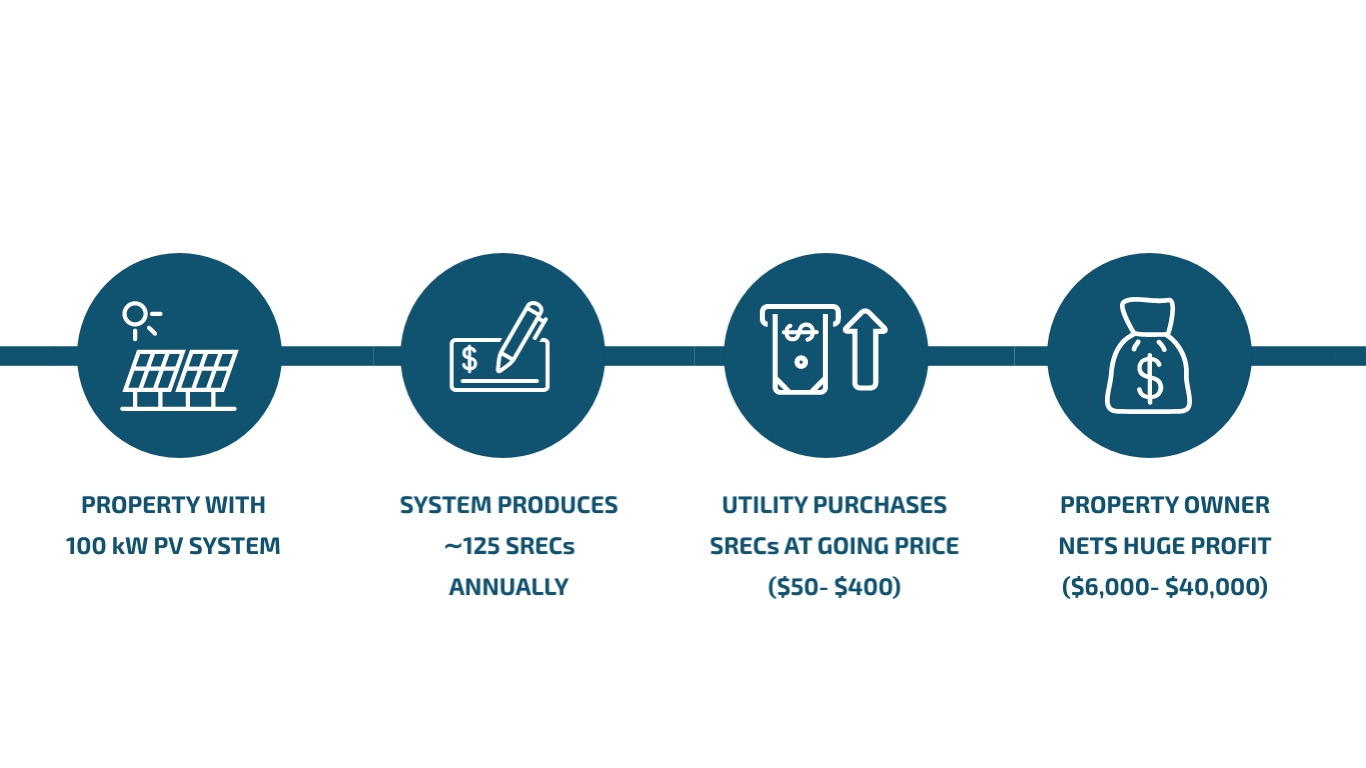 The amount of money a solar panel owner will receive for his or her SREC varies by state, and can range from under $50 to over $400 per SREC. To sell your SRECs you need to find someone who can aggregate them and sell them to a power company. Contact us to learn how we can get you the most out of your SRECs.

Click here to learn more about the incentives that help reduce the net cost of your commercial solar system.